Was born in Jakarta in 1969 and had his Architecture degree from Parahyangan Catholic University, Bandung.
In 1993 He joined an established developer company, CIPUTRA GROUP and involved in most of Ciputra’s Projects : housing, hotels, malls, schools, universities in many cities. These 12 years of working experiences gave him a very strong background mind to understand the market basic need from an Architect.

In the early of 2000, his passion to practice as an Architect made him designed several private residences.
So in 2006 he decided to start WIDYAMAR with Martha Devi, ST and handled various projects : hotels, commercial, school, private residence in several big cities like : Jakarta, Surabaya, Semarang, Bogor, and Pekan Baru.

Tony Widhyanto has been a member of IAI (Indonesian Architect Institute) since 1994, and held an architecture practice license from the local government. 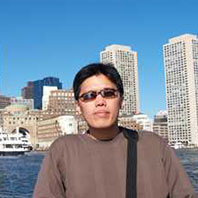 Was born in Semarang in 1969 and studied Architecture from Parahyangan Catholic University, Bandung.
After graduated in 1993, interior design was always her choice. She has 12 years of experiences involving in many private residence interior design along her experience working for PT Ahara, Duta Culifrance, and Euro Kitchen. Finally in 2006 she decided to start WIDYAMAR with Tony Widhyanto, IAI as the Interior Design Principal who handled various projects mostly hotels, office, and private residences. 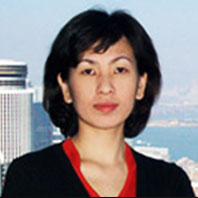